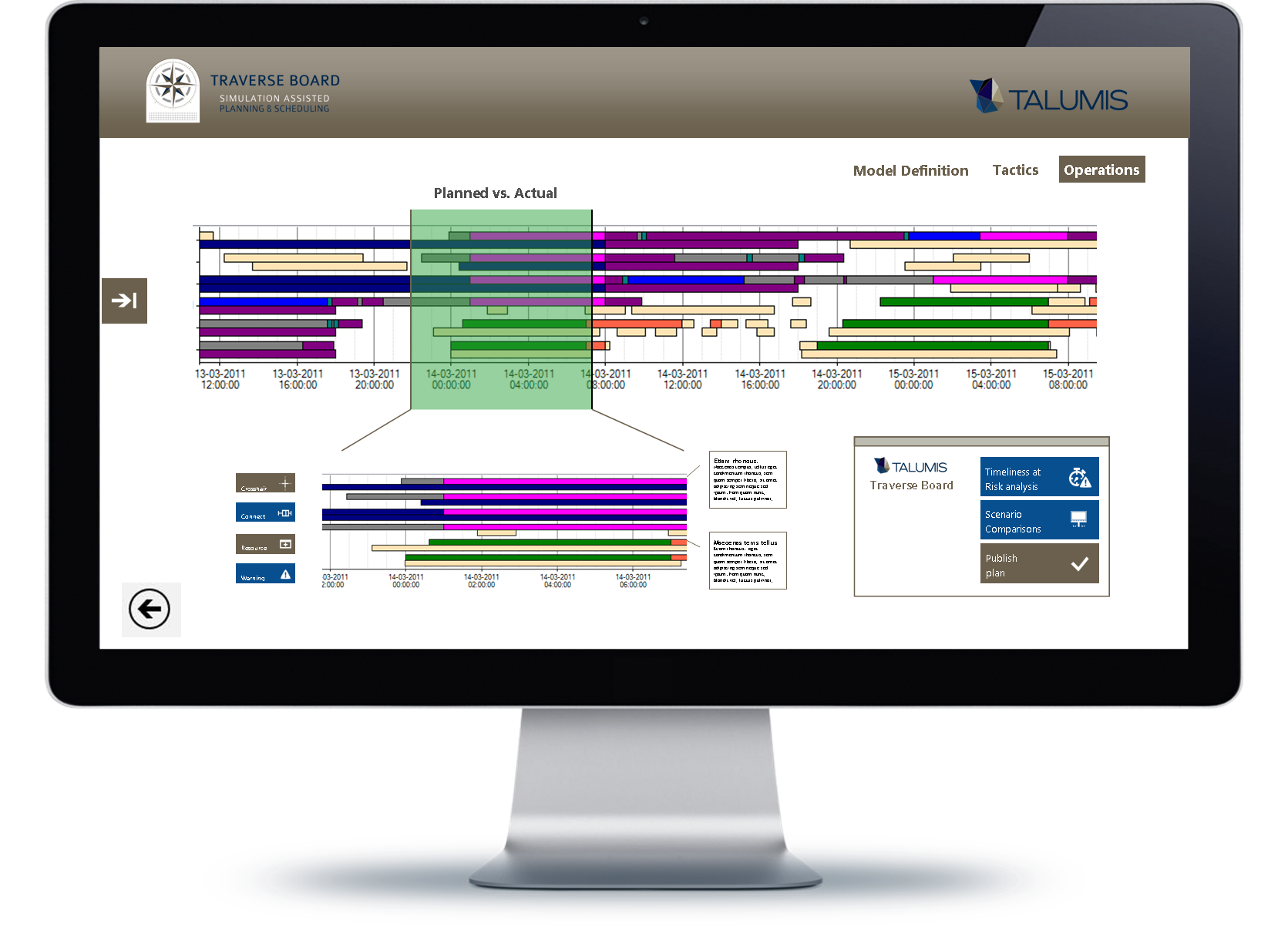 Simulation is the imitation of the operation of a real-world process or system over time. A simulation itself does not have to be ‘intelligent’ to perform ‘optimal’ decisions. On our site you can find out a lot on what simulation is.

Often optimization refers to an optimum point within a mathematical formulation.  The word optimization is often mis-interpreted. If you hear the adjective ‘optimal’, you automatically assume that it is the best possible way. However it is almost always possible to find even a better solution.

The ‘Optimization’ process often consists of a mathematical model being defined and this model is ‘solved’. Some of these models can be solved easily, but many of these models are so-called NP-hard. This means that possible outcomes are of the n! order; the number of combinations of solutions grows extremely fast and cannot be evaluated in normal time. Often these models need some kind of heuristics and clever mathematics to come to a near optimal solution.

An advantage to optimization is the fact that this approach could consider the whole time frame to optimize revenue (or minimize costs). So a decision to start a certain process at the beginning having an improved effect on a process later on, is also taken into account. 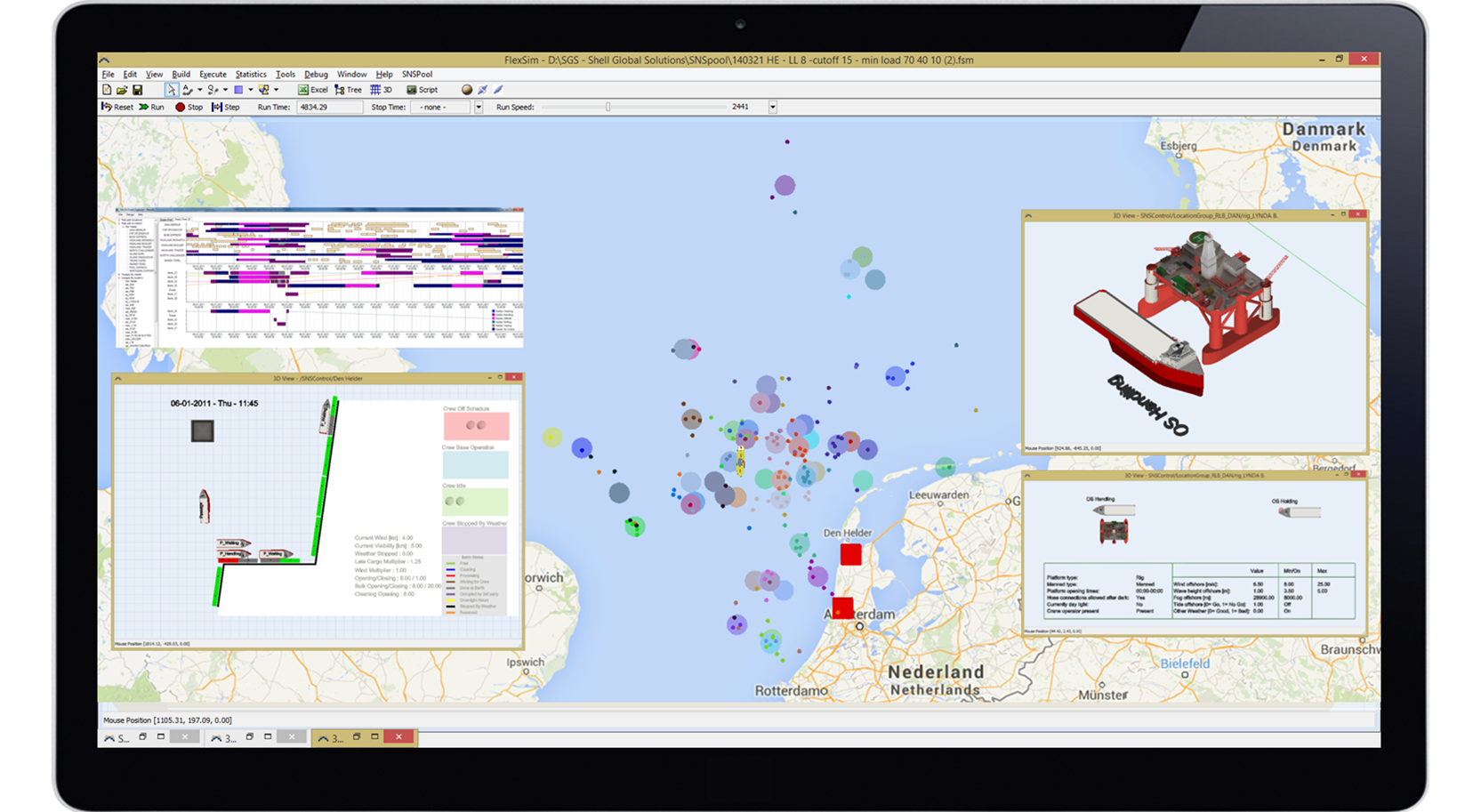 Simulation based planning and scheduling is a relatively simple concept: built a simulation model with as much detail as needed. Populate the model with actual ‘order or product arrivals’. Run the model without randomness and the result result is in effect the plan or schedule.

The advantage of this approach is that it can be a relatively fast and simple approach. For some environments this approach can work very well. Typically it can be useful for (production) systems that function with a ‘push’ approach and little or no synchronization of recourses over time needed.

The downside of simulation is that it can only make decisions on (discrete) states. As soon as recourses and plans need to be synchronized over time or when a decision can have a major impact on future options, the simulation based approach will perform extremely poor.

Best of both worlds: Optimization and Simulation

With more complex systems you need actual insight on what the best approach is.  That is why Talumis always uses mathematical optimization combined with simulation models to create Simulation based planning & scheduling.  The simulation will show the actual effect of how a combination of optimization and heuristics on the system performance. In this way it is possible with an iterative approach to find the best proven solution including possible risks.

Learn more about our Simulation based planning & scheduling solutions. 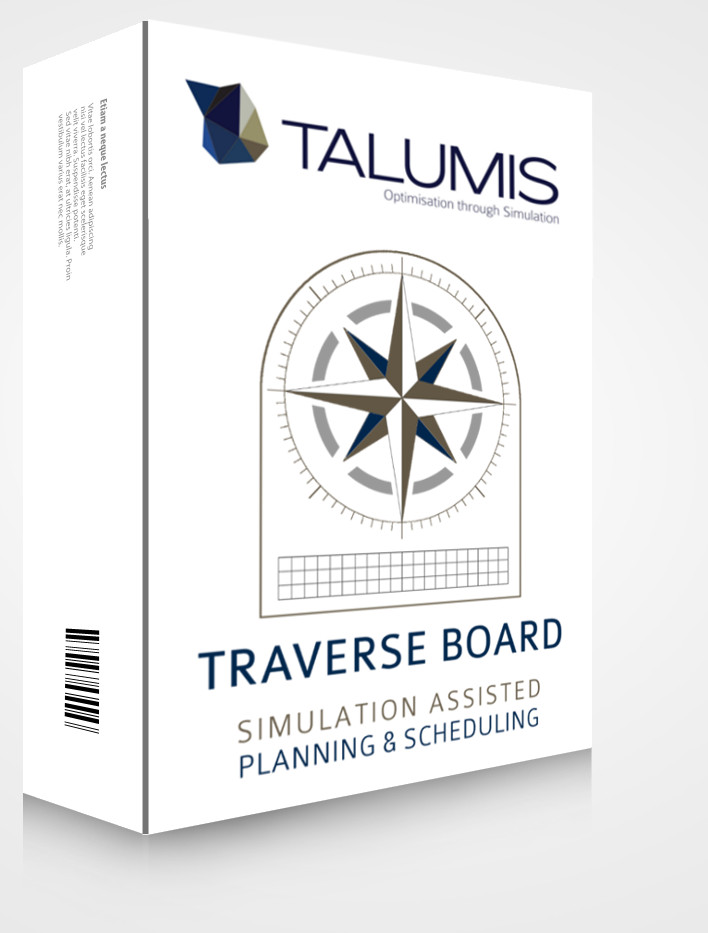